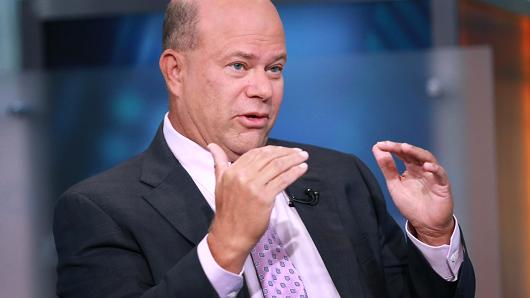 Appaloosa is seeking “immediate injunctive relief”, given that SunEdison’s acquisition of Vivint could close “at any time,” the hedge fund said in a filing in a Delaware court on Tuesday.

Appaloosa has repeatedly said the acquisition of Vivint’s assets by TerraForm Power was not in the interest of the yieldco’s shareholders.Funds affiliated with Appaloosa together owned 9.5 percent of the outstanding class A shares of TerraForm Power as of December.